This guide will assist anyone seeking help in locating materials held in the Law Collection of the Harry C. Moore Library

To find a book within the law collection, you should first search our Online Public Access Catalog (OPAC), 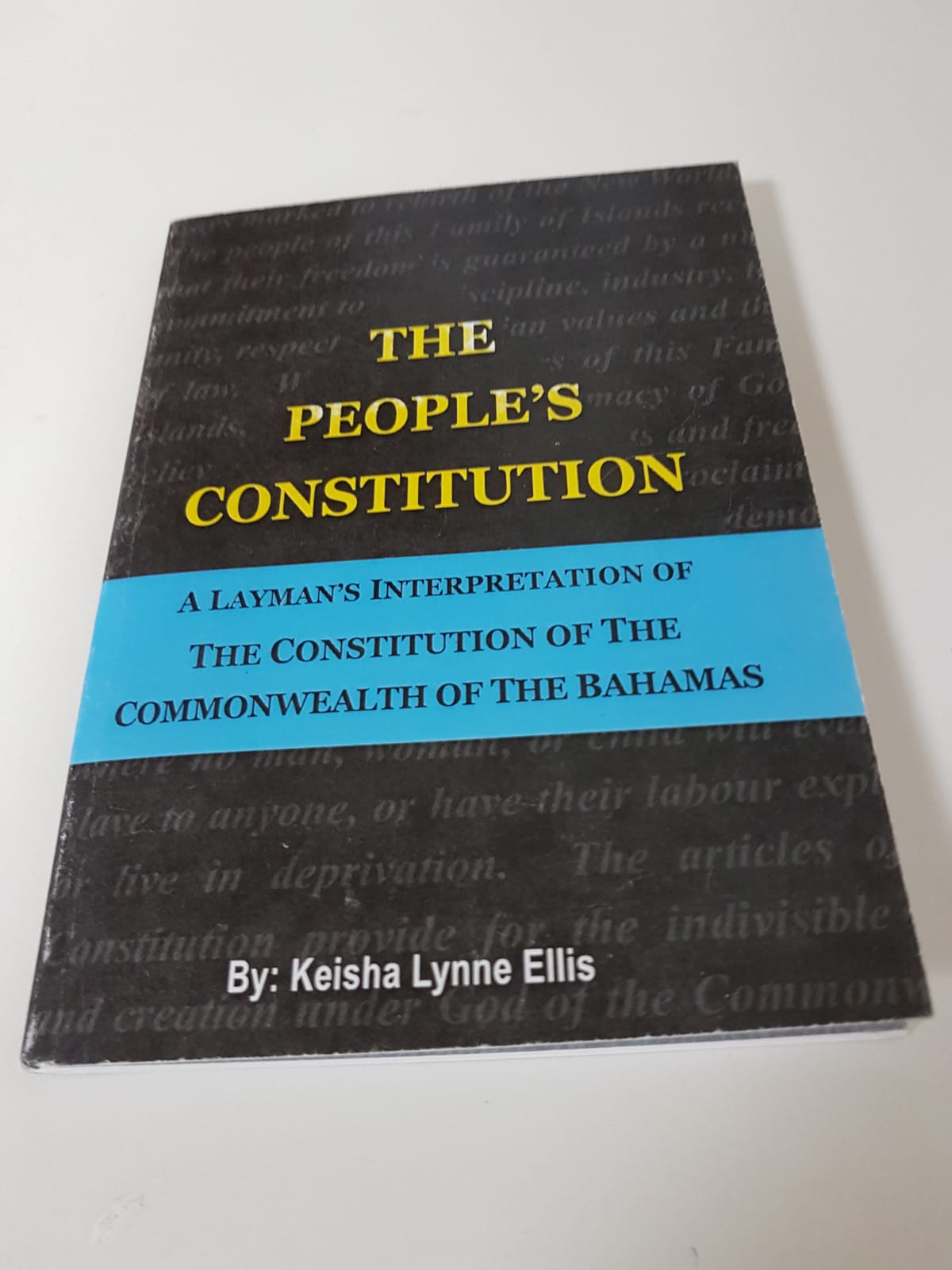 This book is an concise, simplistic interpretation of the Bahamas Constitution, it interprets the various articles of the constitution such as Preamble to the Constitution, Citizenship, The fundamental rights and freedoms,The Governor General, Parliament,The executive, The judicature, The public service and Finance.

The constitutional dictator in The Bahamas by Mrs. Shawn Cartwright-Johnson and Dr. Reno Johnson. 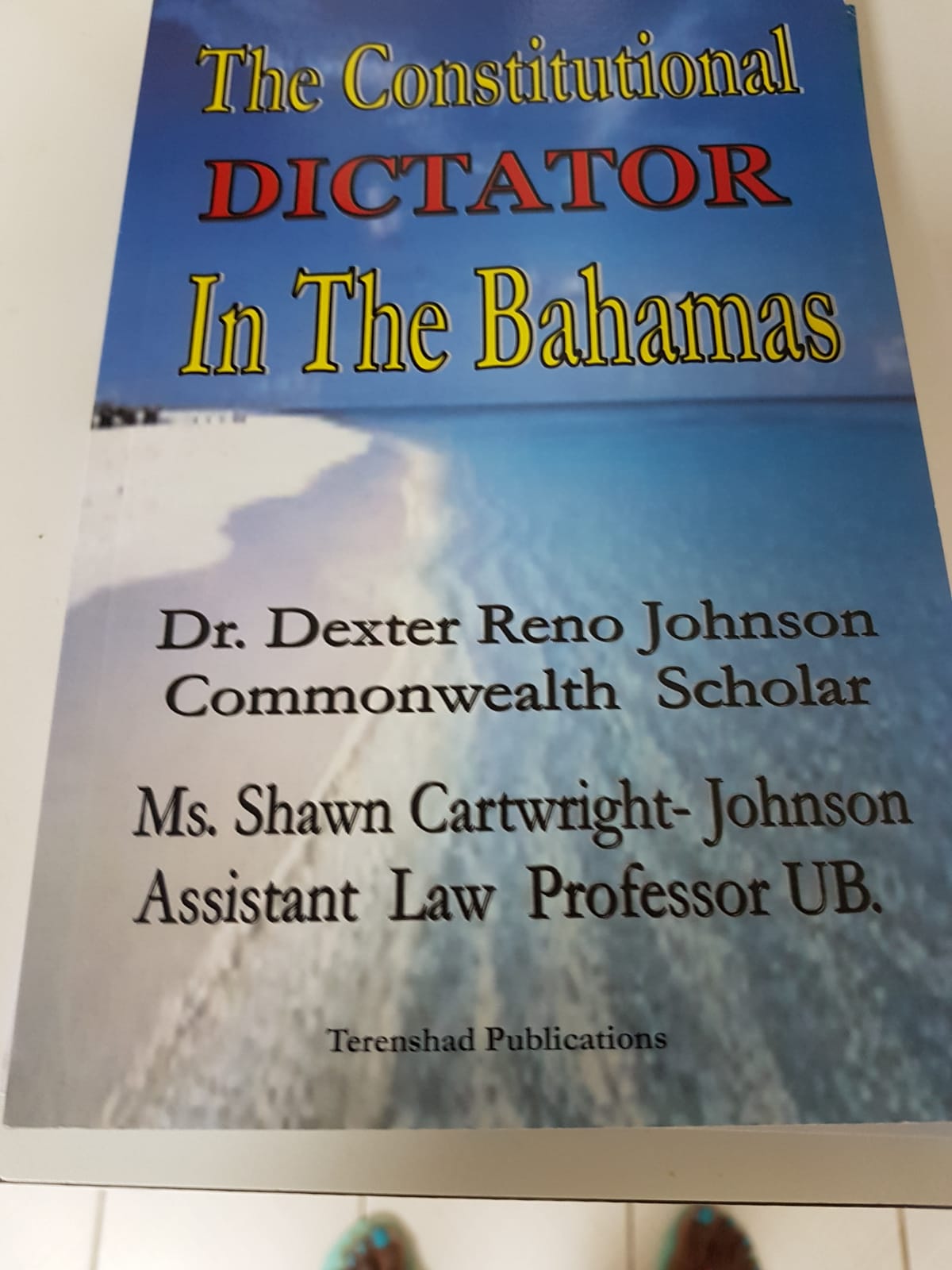 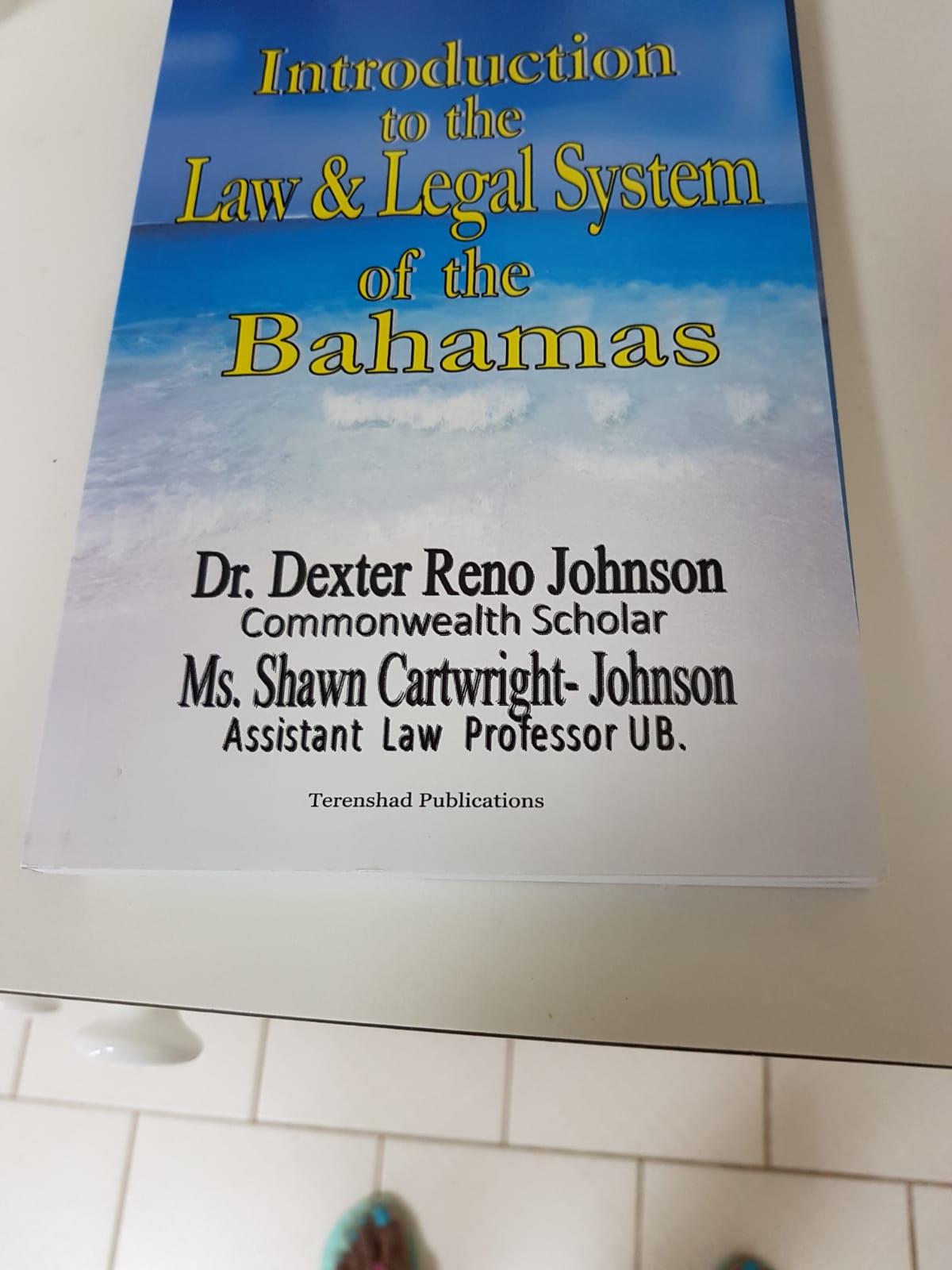 Author of the month

Trial by paper : cases on admission of statements and depositions as evidence in Jamaica pursuant to the Evidence (Amendment) Act and the Justices of the Peace Jurisdiction Act by Desiree Alleyne 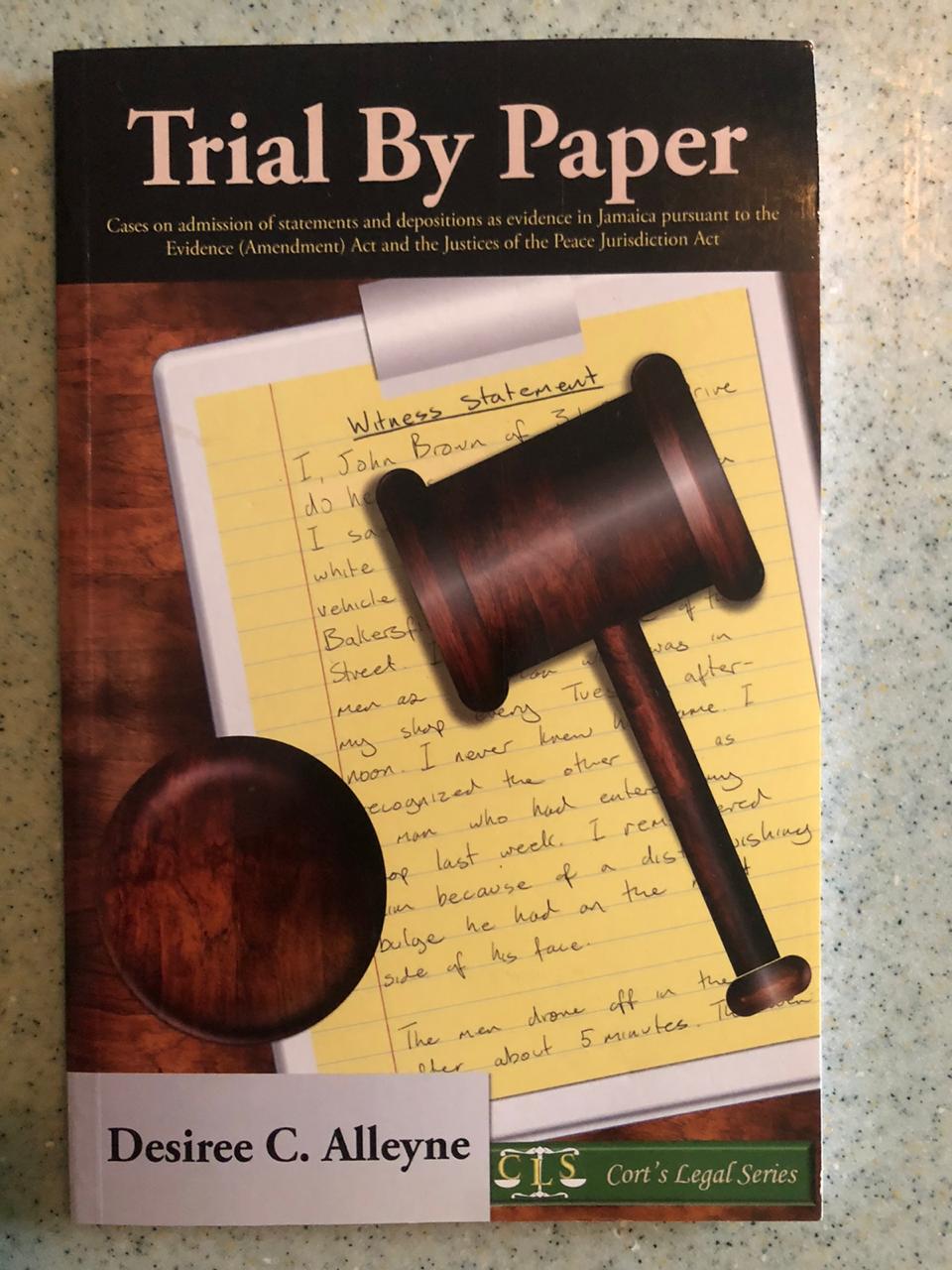 The law of dangerous drugs in the Commonwealth Caribbean : cases and materials by Desiree Alleyne 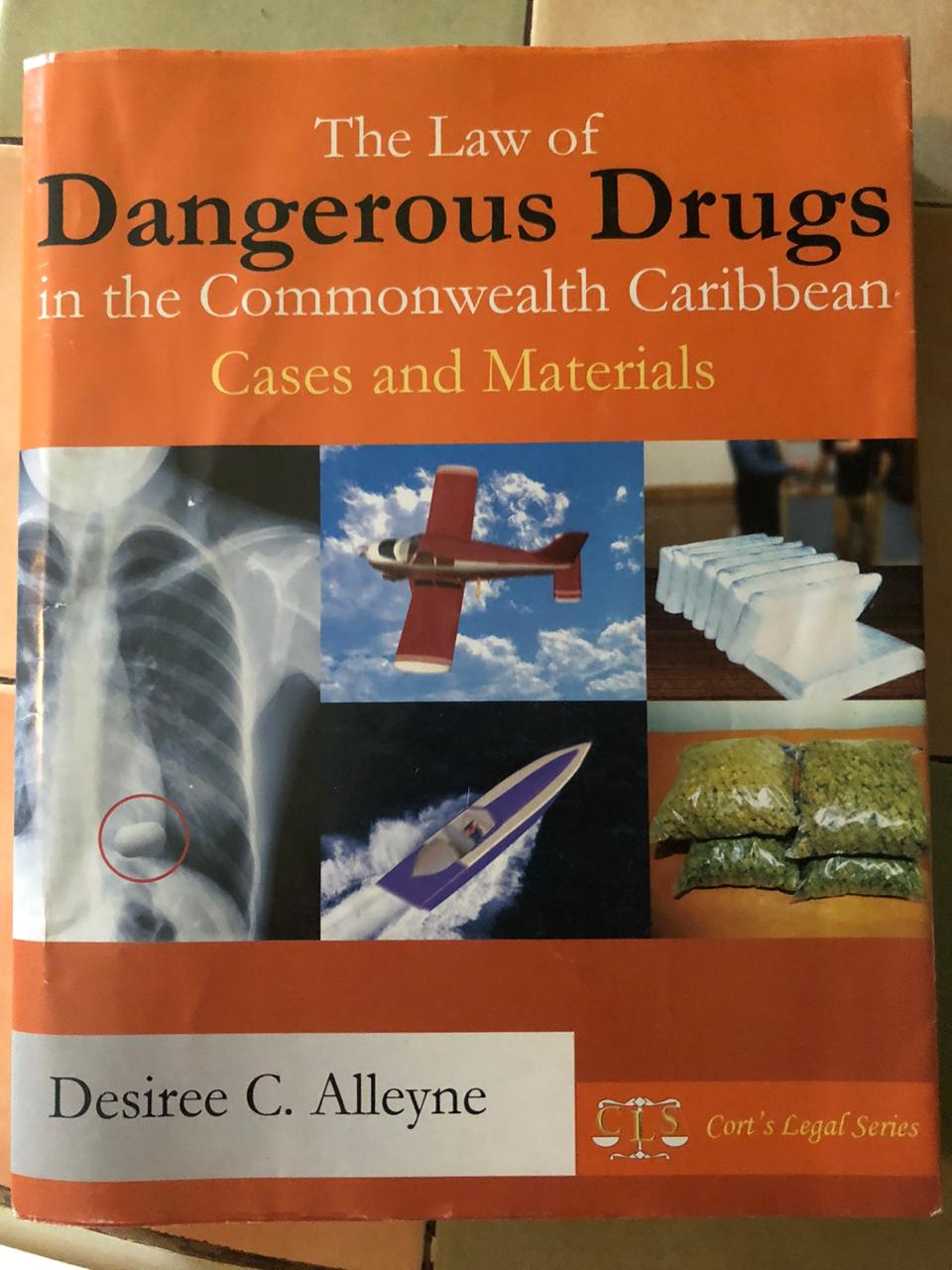 Search for Books by subject

The following are some of the subject terms used to find Law books using OPAC, the library's online catalog:

Due process of law