This guide will assist anyone seeking help in locating materials held in the Law Collection of the Harry C. Moore Library

Locating a Bahamian case may be dependent on whether it is reported or unreported and the level of court that the case may have been heard i.e. Supreme Court, Court of Appeal or whether it was an Industrial Tribunal Case. The Law Collection has cabinets consisting of most of the unreported Supreme Court Judgments commencing from 1962 to present and Industrial Tribunal cases from 1997 to present. It is important to note that most of the Court of Appeal decisions may be located on the Court of Appeals' website. Additionally, some of the Supreme Court unreported judgments may located on the LexisNexis legal database.  Moreover, any decisions heard by the Privy Council may be located on a number of free internet sites inclusive of Bailii and subscription databases such as Carilaw, LexisNexis and Westlaw.

The Bahamas Court of Appeal 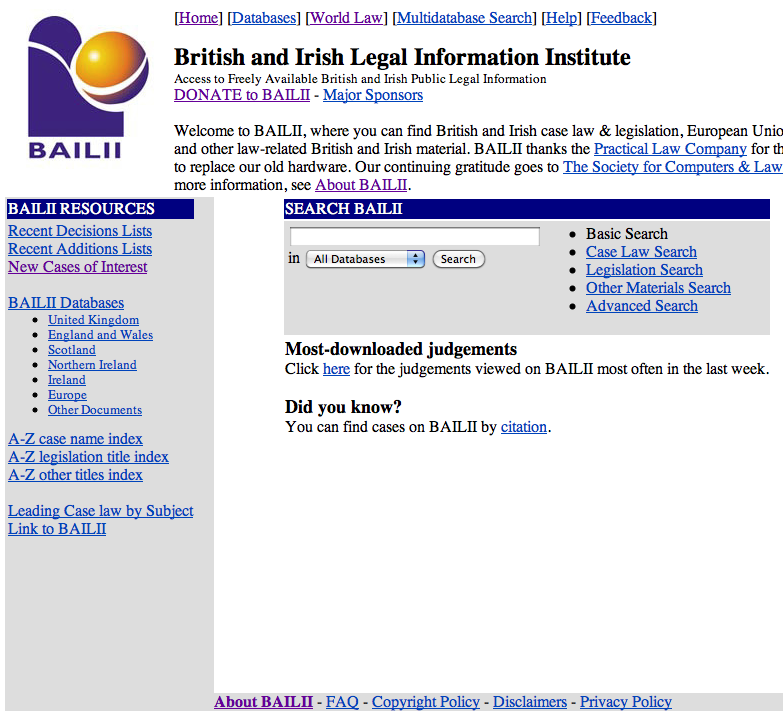